The outermost rim of the NCR galaxy - Damdama Lake - and the final round of recon to connect Damdama to the Rithoj/Kadarpur trails. This entire bit runs atop the low-lying hill ridge, which is pretty much flat in itself. It's amazing to connect with and understand the geology of these Aravali foothills via a first-hand - or first-foot - experience!

Clean trails abound for the most part, except for a tiny dumpyard created by the Baba Johadi Temple. Exploring these forests has also exposed us to the ancient beliefs of the local villagers - specifically, the Johadi and Kholi Baba(s). While the former is a custodian of water catchments, the latter is a horse-riding protector of the local forests and villages. There are around a dozen temples in these forests devoted to Johad and Kholi Babas.

We also saw a rather fresh buffalo carcass, whose head and ribcage had been separated from the spinal column. It lay there in all its lost glory, wiped cleaned of all the flesh that once made it roam the lands. Probably a pack of dogs, or maybe even a leopard, that cleaned it up.

Anyhow - this brings us to the end of the recon phase. The entire 90k trail loop has been mapped and we couldn't be more excited! There are a bunch of things to be done before heading out on the F(irst)KT, but it's time to accelerate things now. 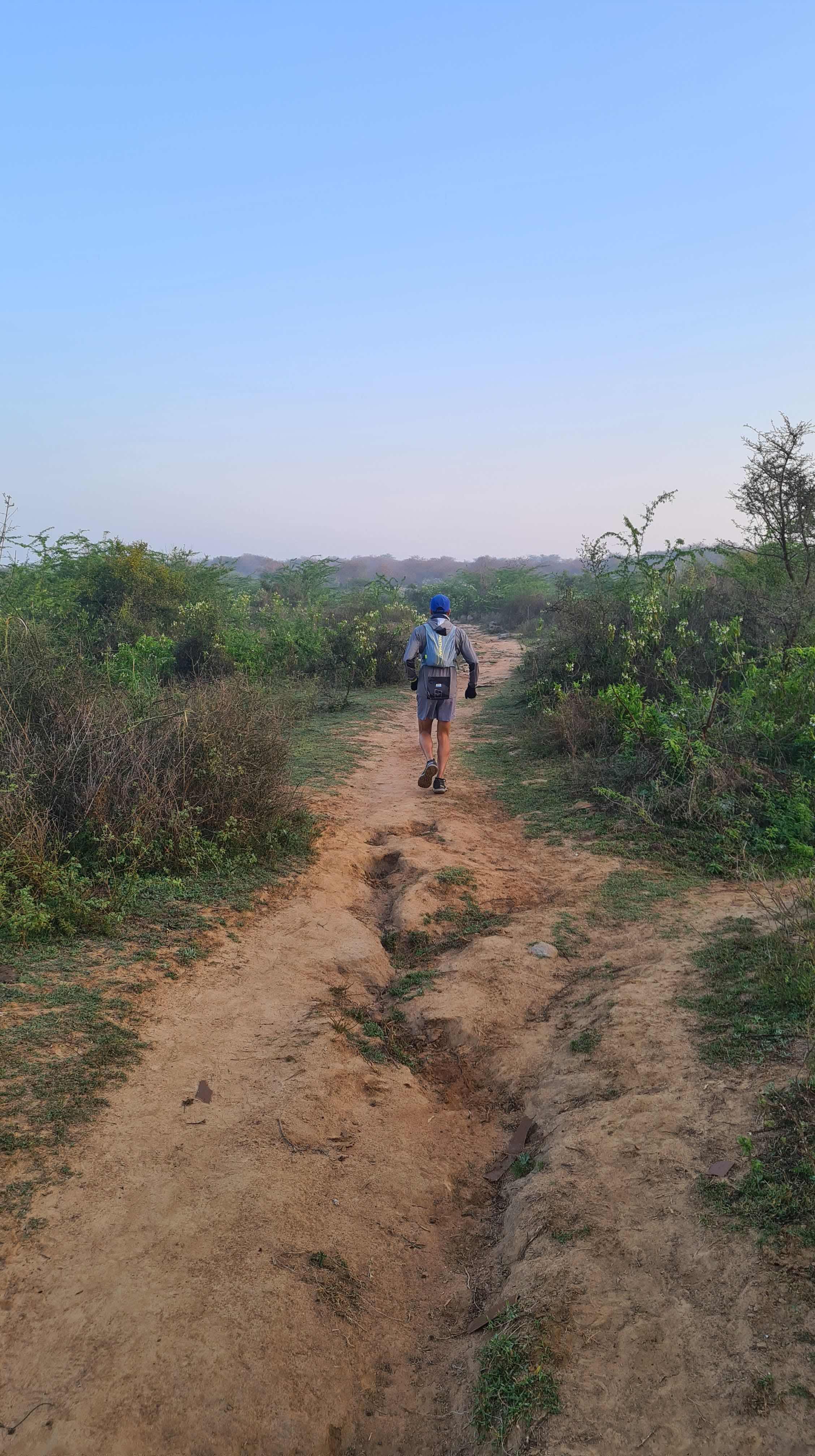 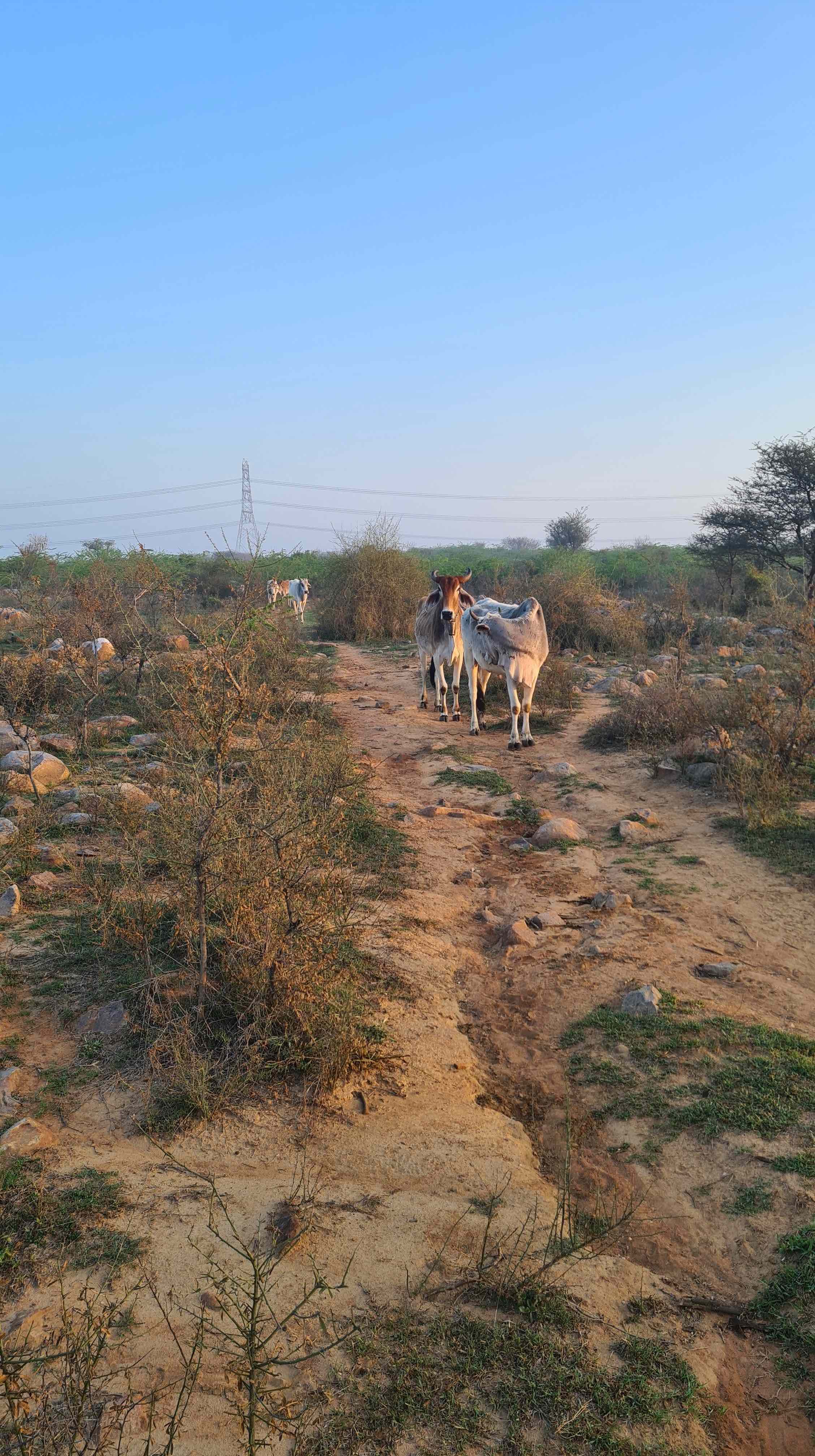 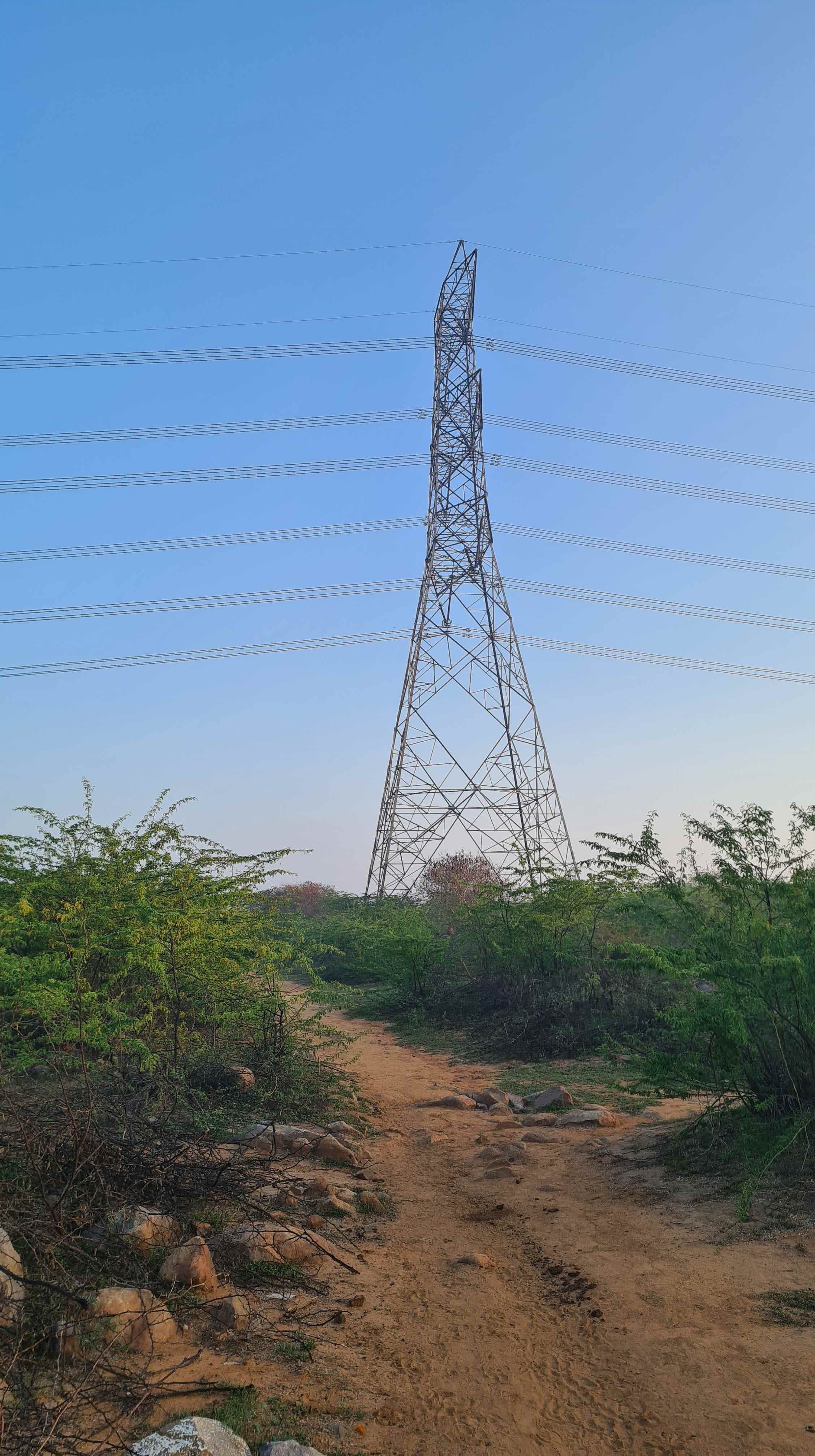 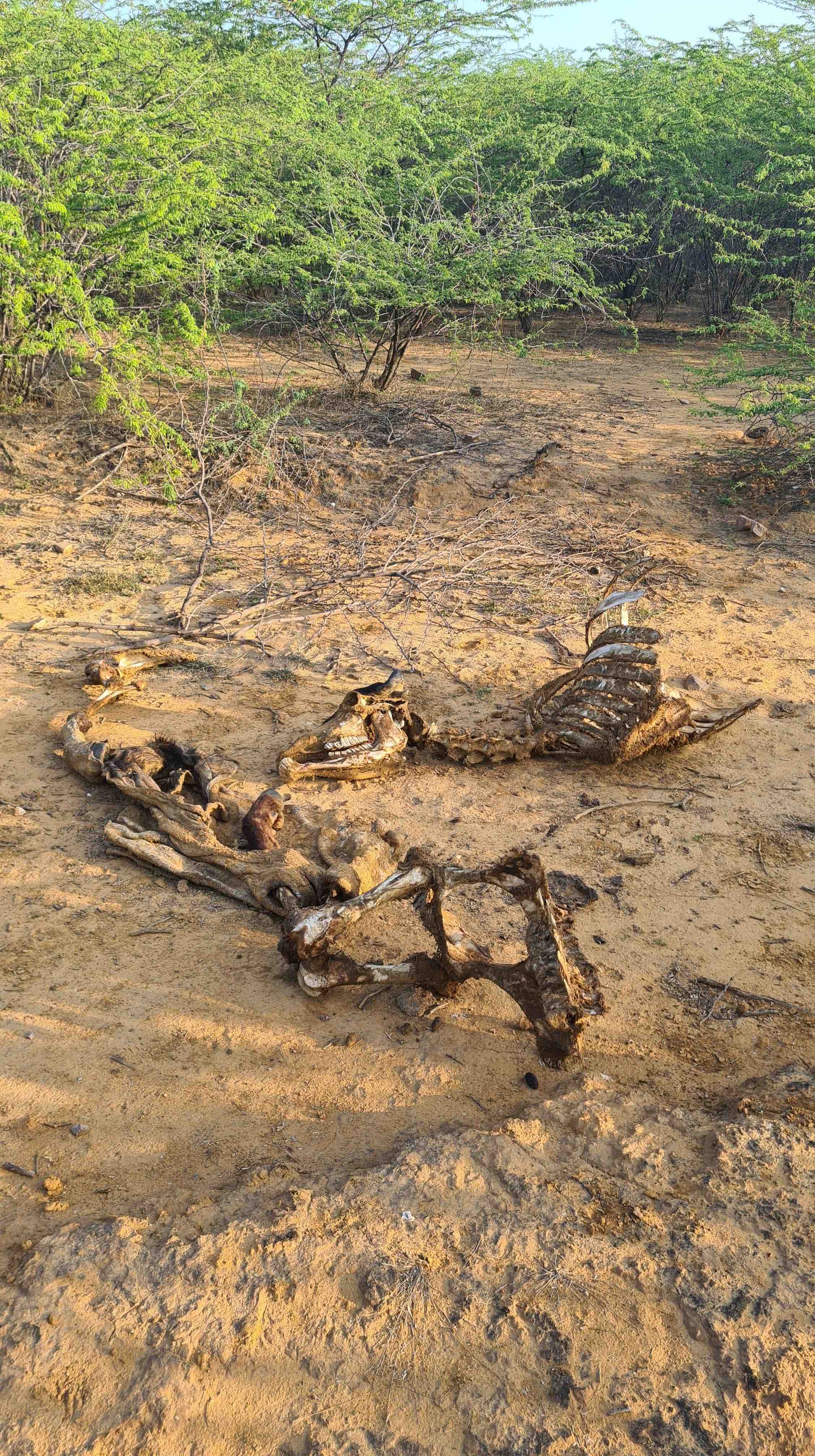 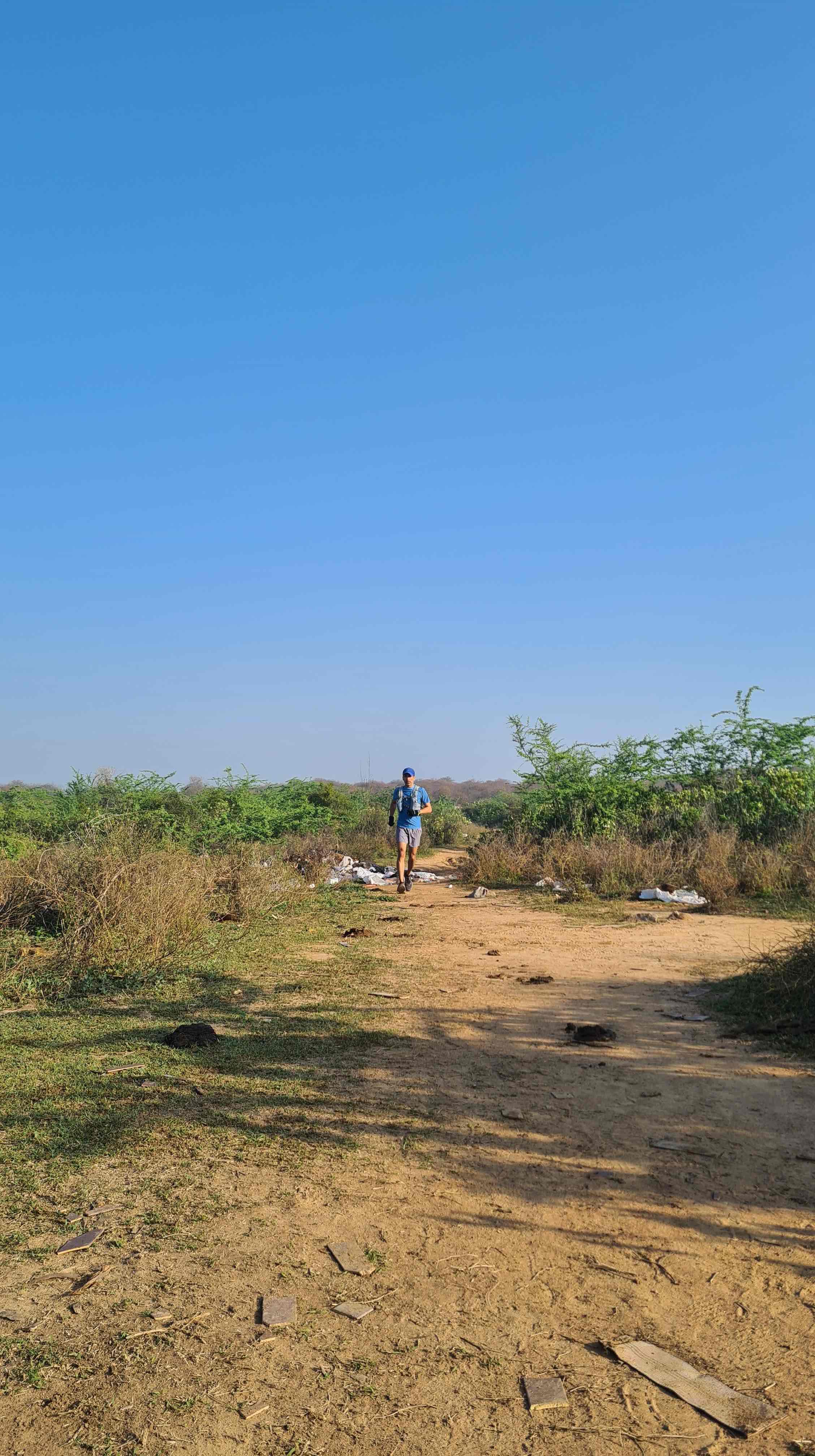