And we have a fastest known time!

Nakul's notes from his super attempt:

Mad day! Totally pooped bit got it done! For this distance and considering the weather conditions, I don't think there is anything harder than this in the city. Today's weather was probably one of the worst (humid) days of the season, so that didn't help. Happy to have attempted it. Would like to do better next time. For a change, uploading some videos on my Instagram. Wanted to showcase what Delhi has to offer. Enjoy!

‍ Heard a couple of short growls probably 30-40 feet from the trail at Asola. 60% chance of leopard -- 40% chance of a buffalo, though the former is more likely. The second growl was enough for me to pick up the pace and head out of the area quickly (while turning back to make sure nothing was chasing me). HR certainly shot up!

‍Reached the trail head only to realize that I forgot my bladder; hence, my water! Drive back home and back to trail head, adding 30 mins to the start time. The sun was sharp at the end and later start time made a difference. - 2K extra at Jahapannah city forest -- took the trail route when the route was through the tarmac section 🤦🏻♂️🤦🏻♂️ Need to remember my own routes better! - Forgot a gel and bonked hard around 26. Addressed it with fueling, but suffered through a few slow kms. - Tughlaqabad and Jahapannah were brutal! Rising sun + evaporating dew = wall of humidity. Could not run through this but did what I could.

Bummer to have dome the extra 2K. Was on for a sub 3:45. Segment not detected by Strava since I went off course and did 2K extra :-( 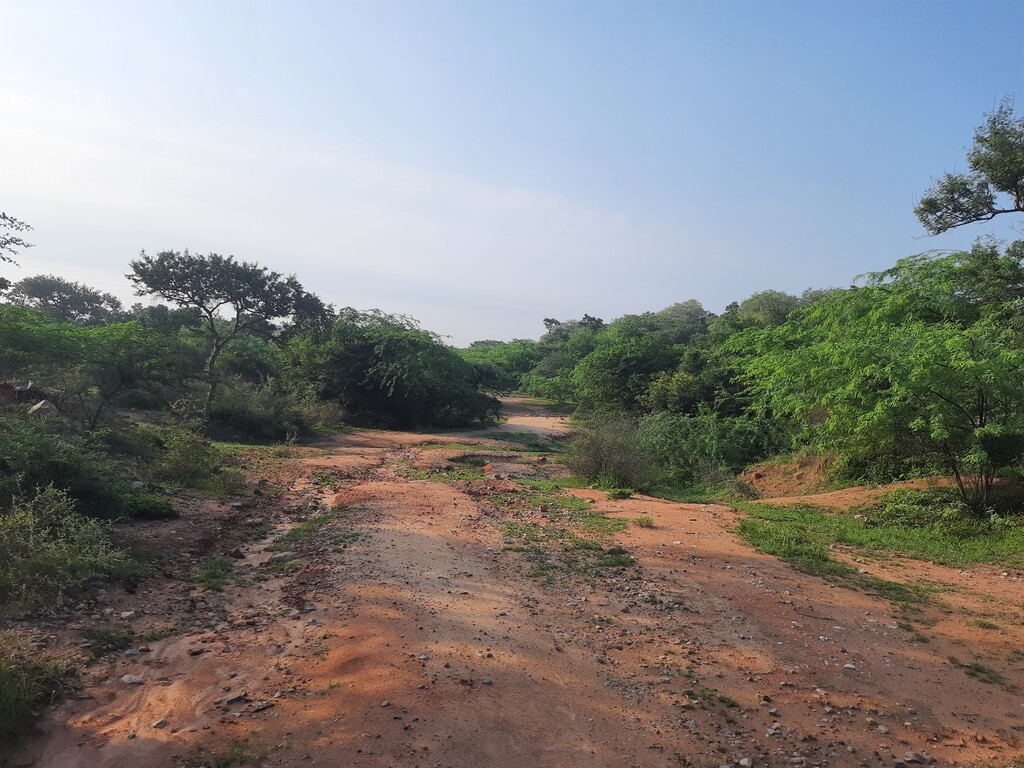 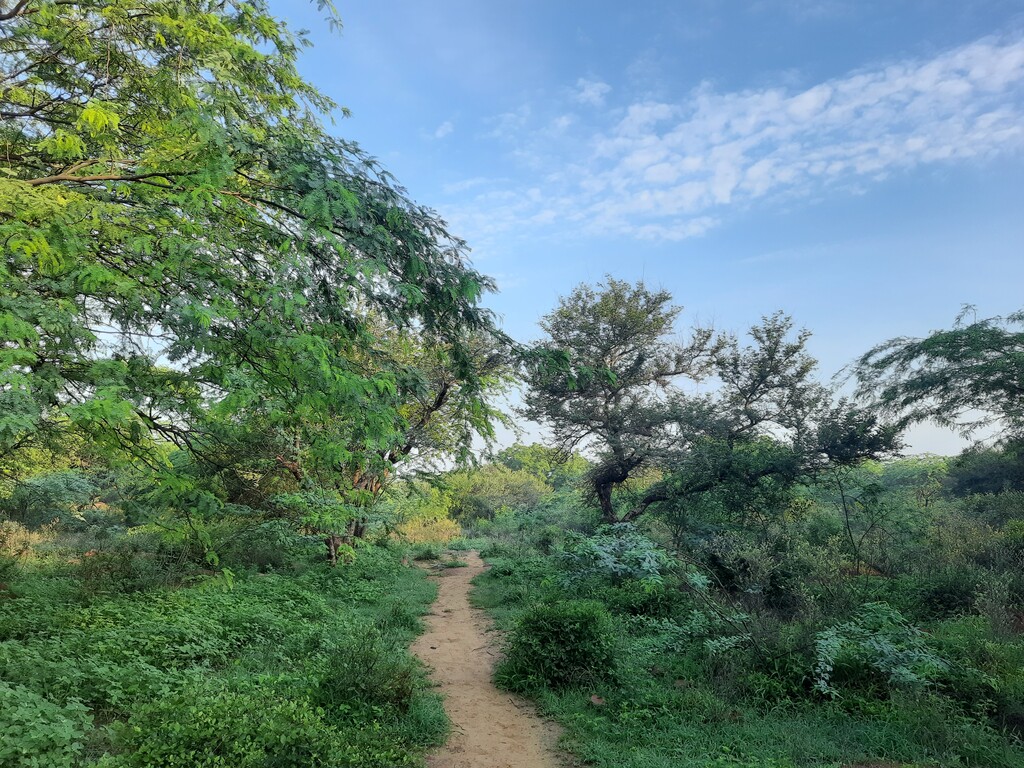 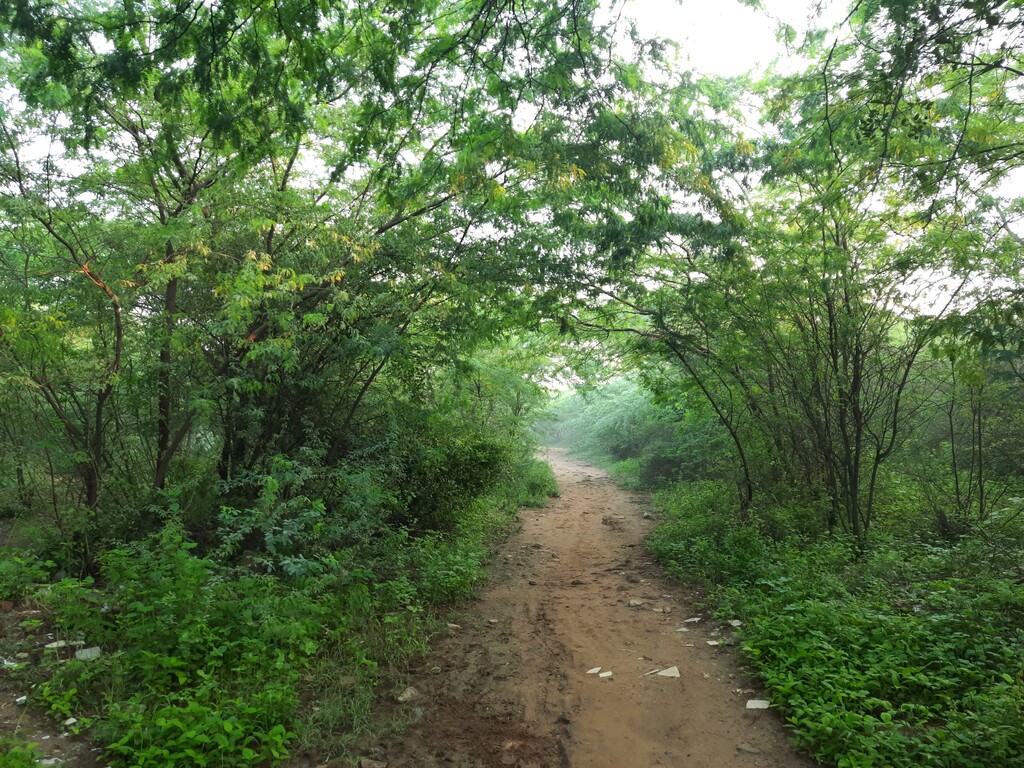 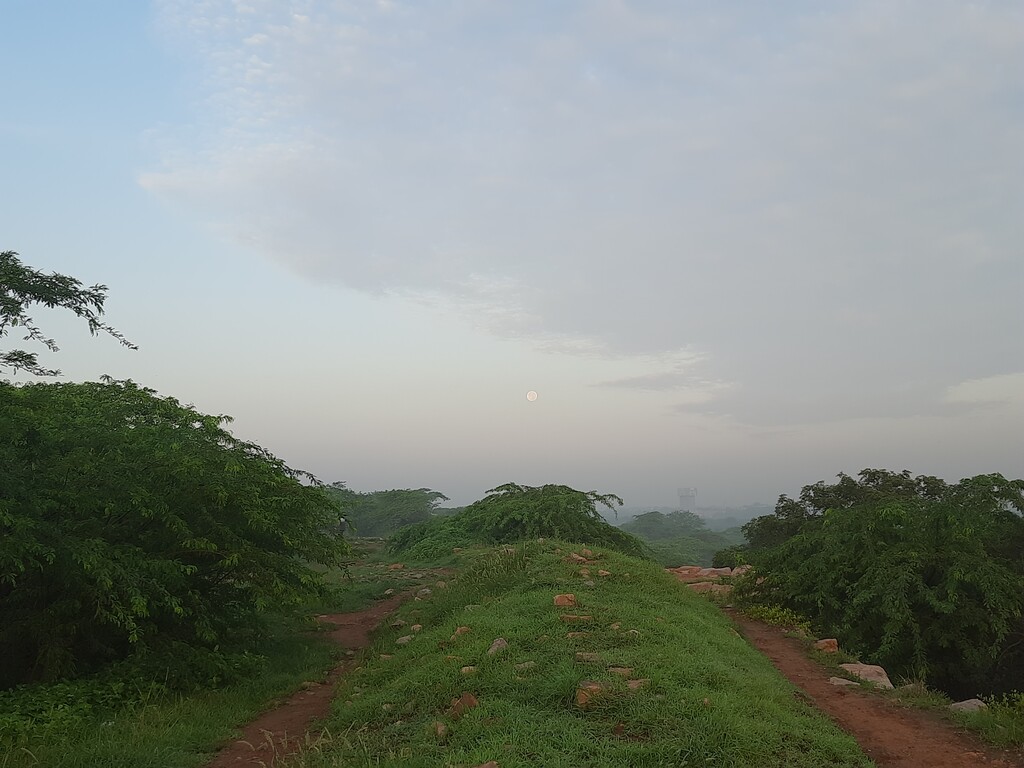 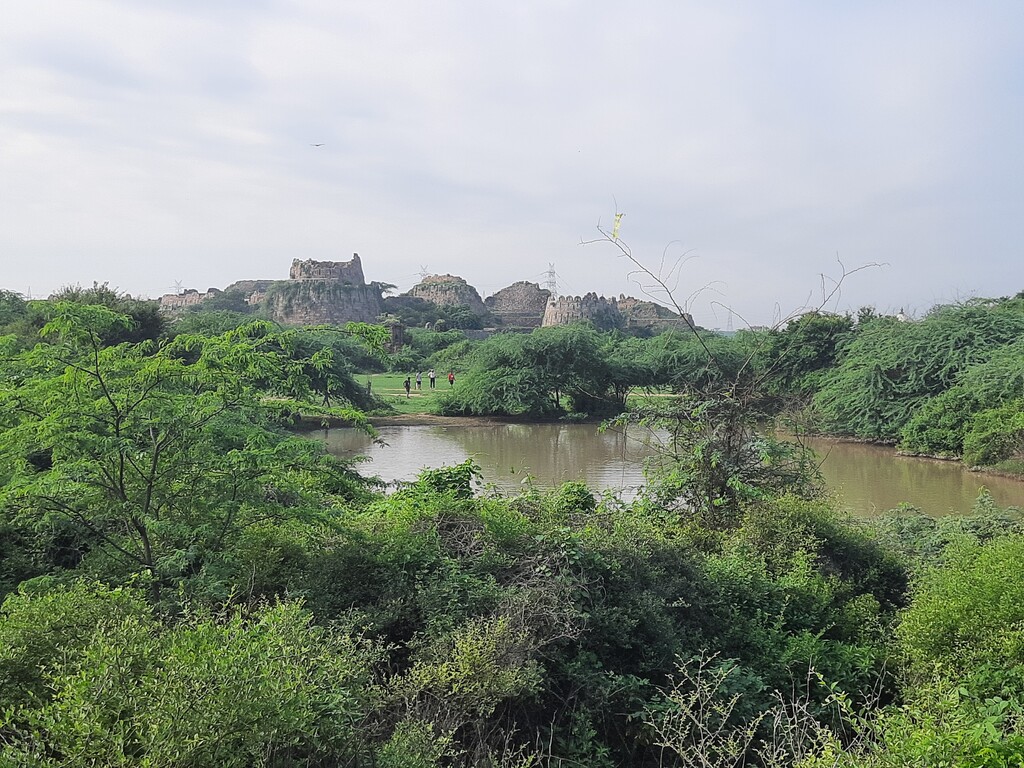