Route recce season is back! Resuming what we had last done in June, it's now time to swing into action.

For this section, we had two routes and the plan was to pick the better one, not necessarily longer or shorter. We took off on Summer Sprint and landed at the beautiful Lake Panikot. Got a bit off the planned .gpx track but ended up taking a rather nice set of local trails, single tracks, rocky technical bits etc. Again joined the Trailathon race route via some other mud tracks.

It was quite a pleasant surprise stumbling into another lake (more of a catchment) just next to Johad Baba temple, which is a very prominent landmark on the Trailathon race route. Can't believe I missed this on so many outings on this section. Beauty is literally behind the bush in these forests.

The return leg was rather unfortunate. What was a pretty easy mapping effort on the phone turned out to be full of scramble and bushwhacking on foot. We were again pretty surprised to see some direction markings along the scramble.

In conclusion, the Lake Panikot trails and the views are gorgeous and is undoubtedly going to feature on the main route! This also means that Sanjay Van to Damdama Lake is all(most) ready - that's around 40km of proper runnable trails.

For the uninitiated, Project CT90 is a single-loop 90km route that Nakul and I have been working on. The project started as CT100, where the ambition was to create a rather perfect 100km route, but we're currently looking at roughly 88-89km. The route starts and ends at Sanjay Van and goes through various forests in the NCR Aravallis. 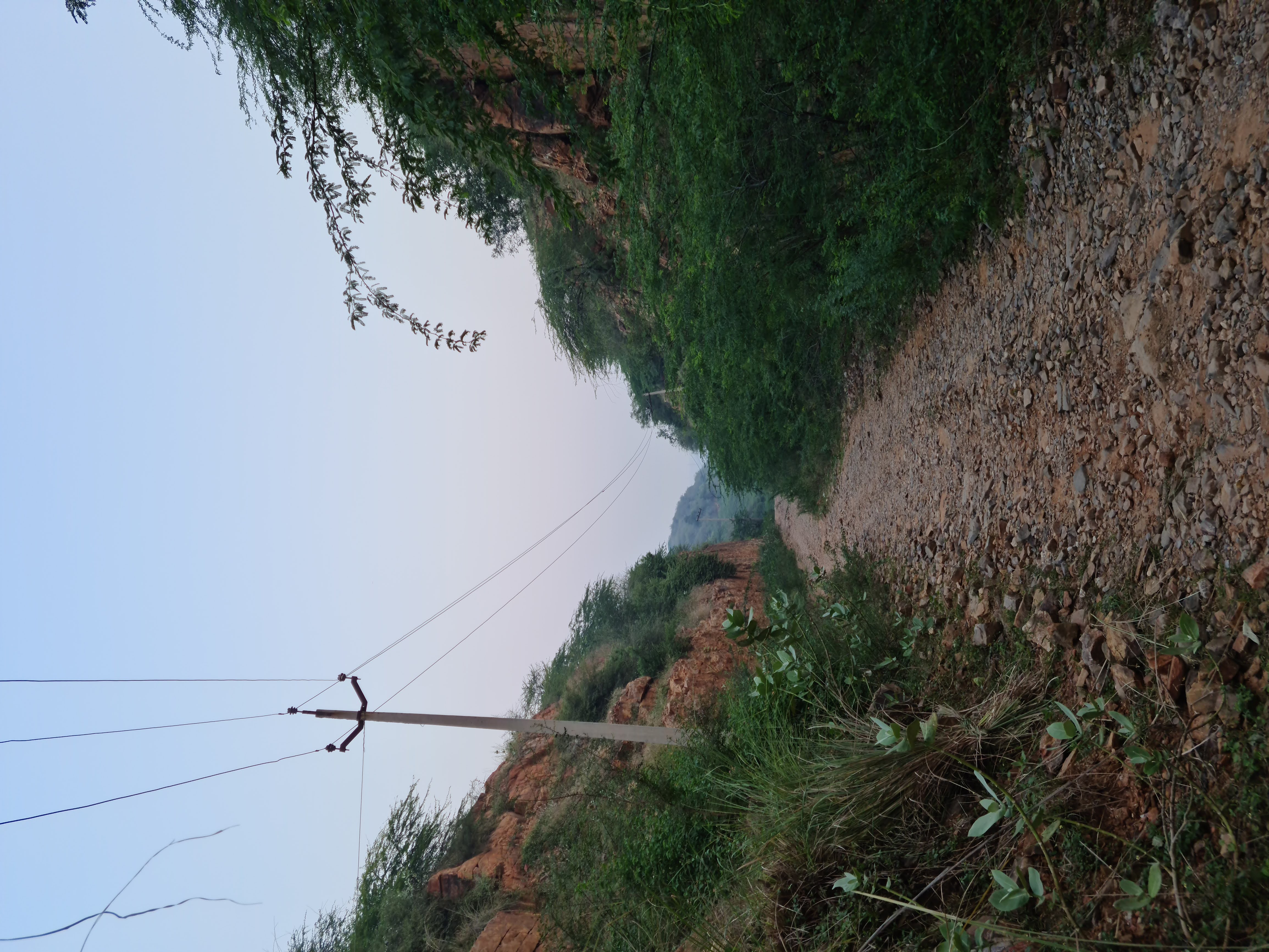 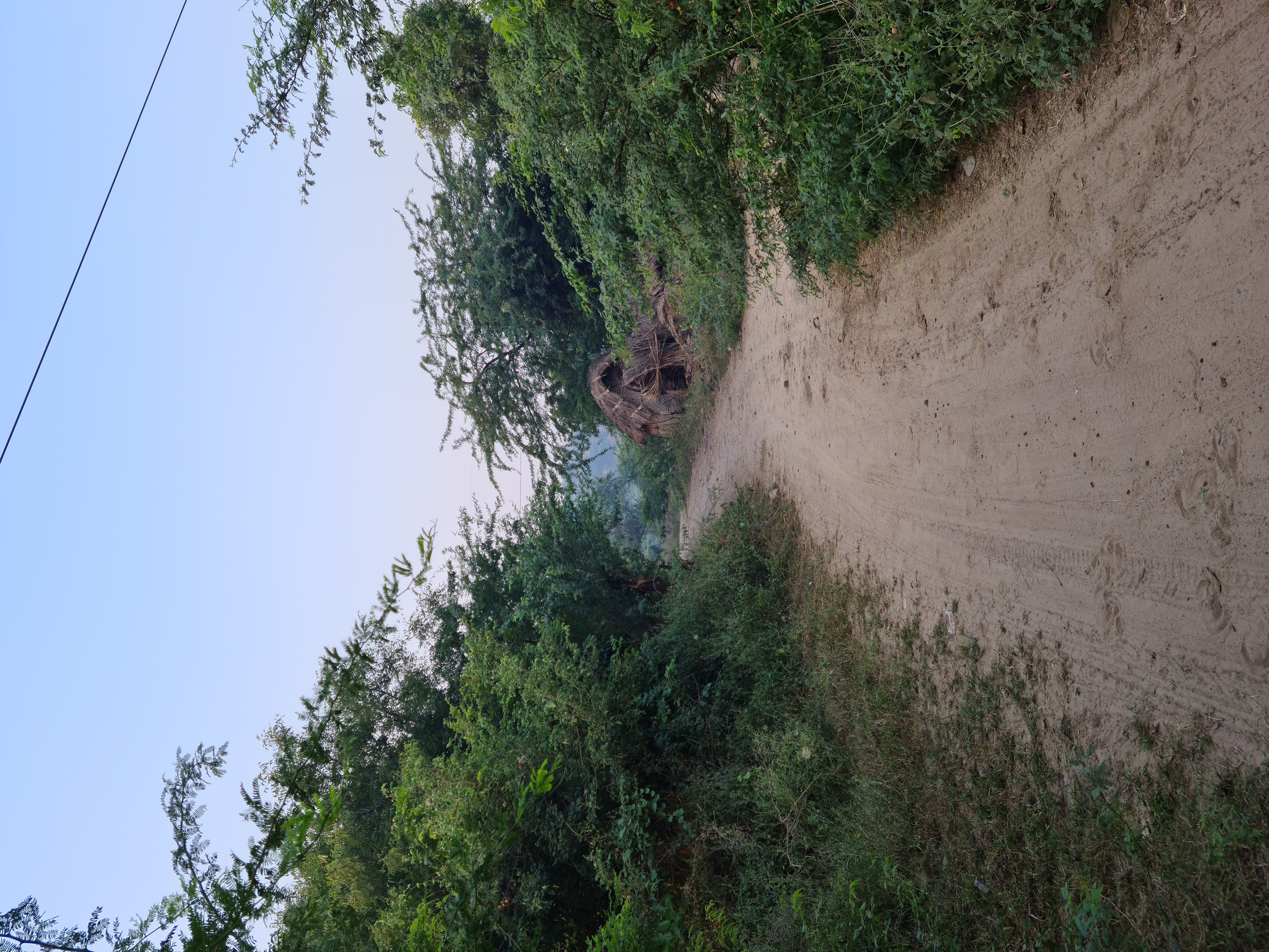 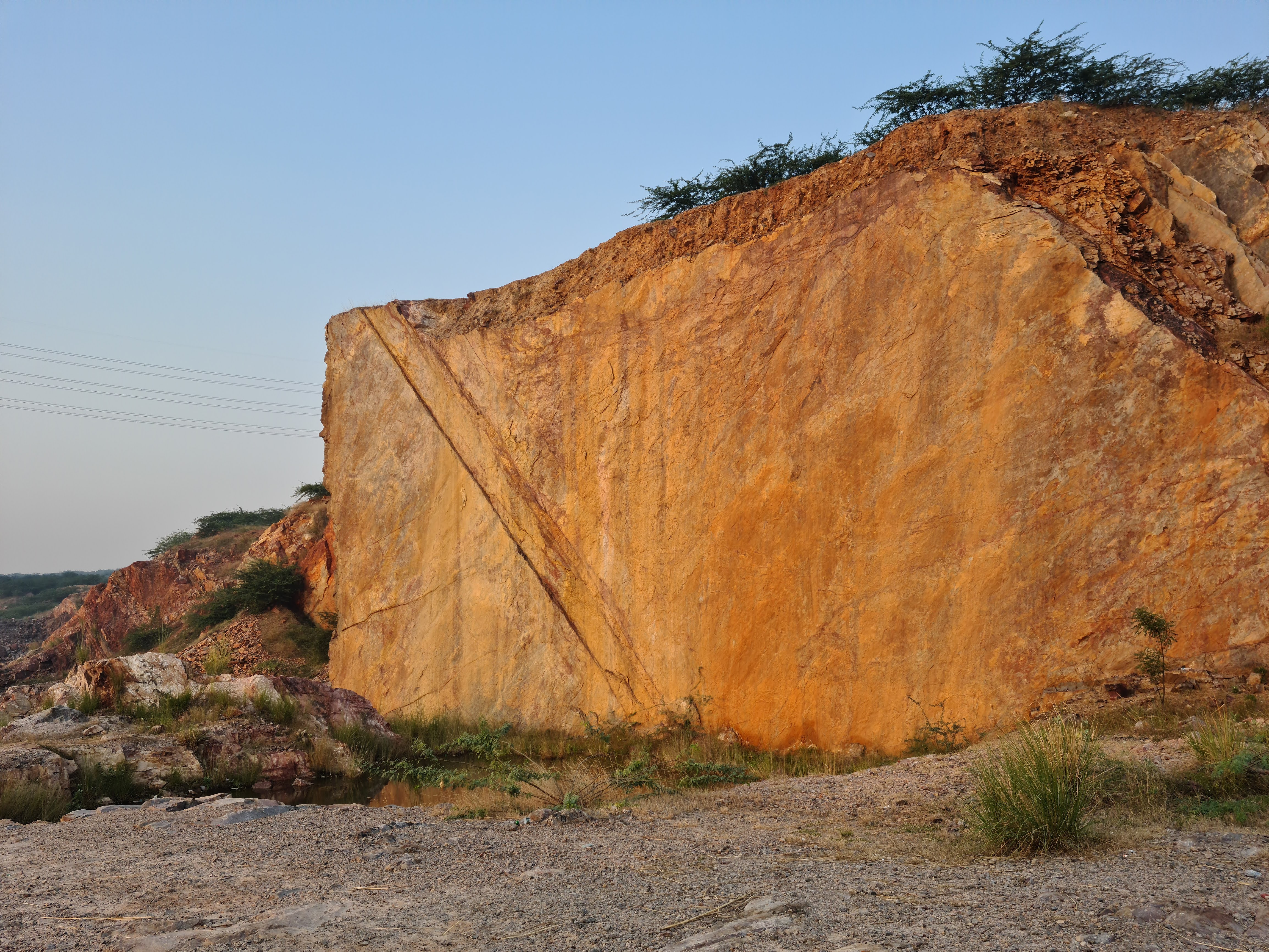 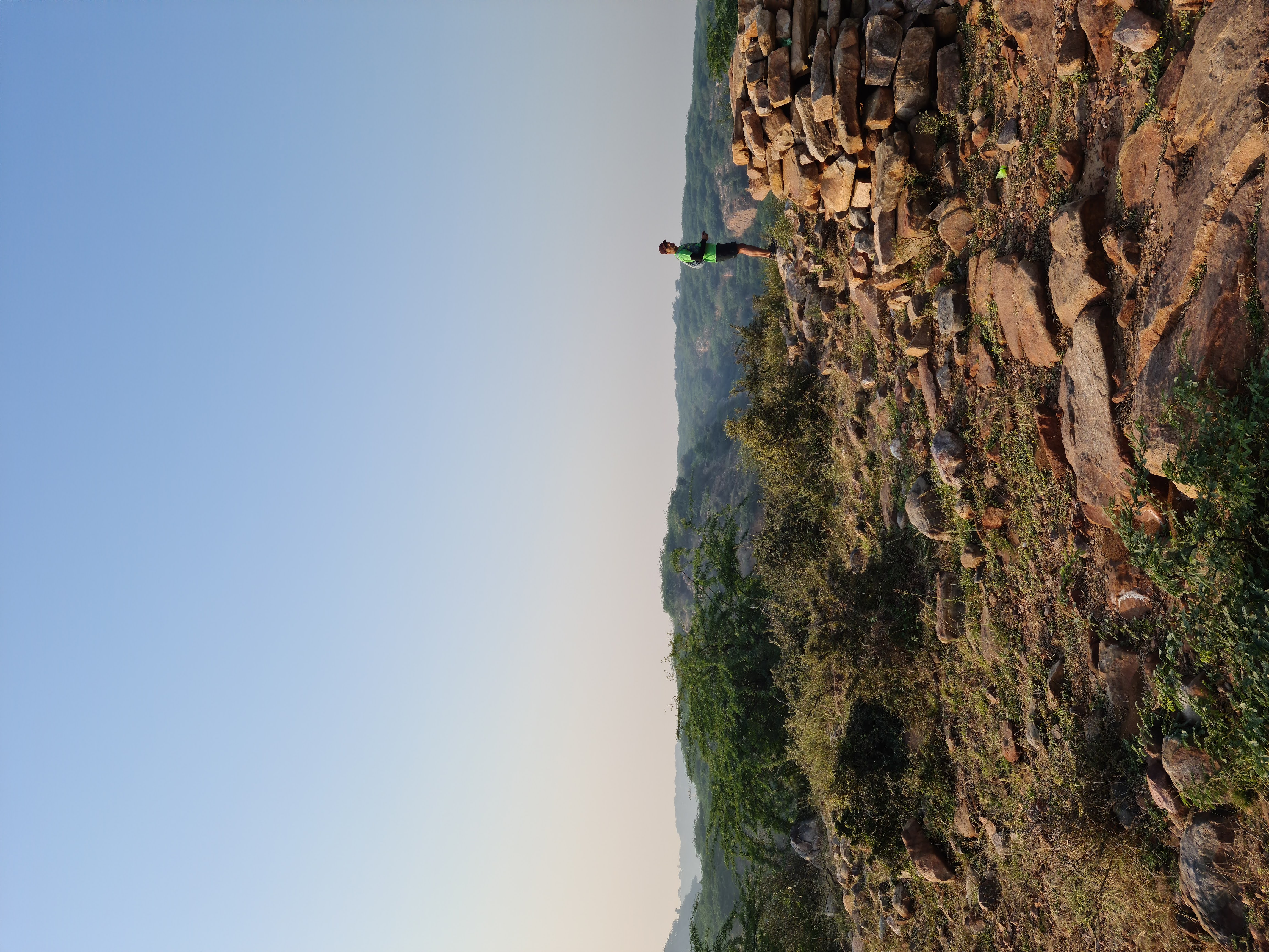 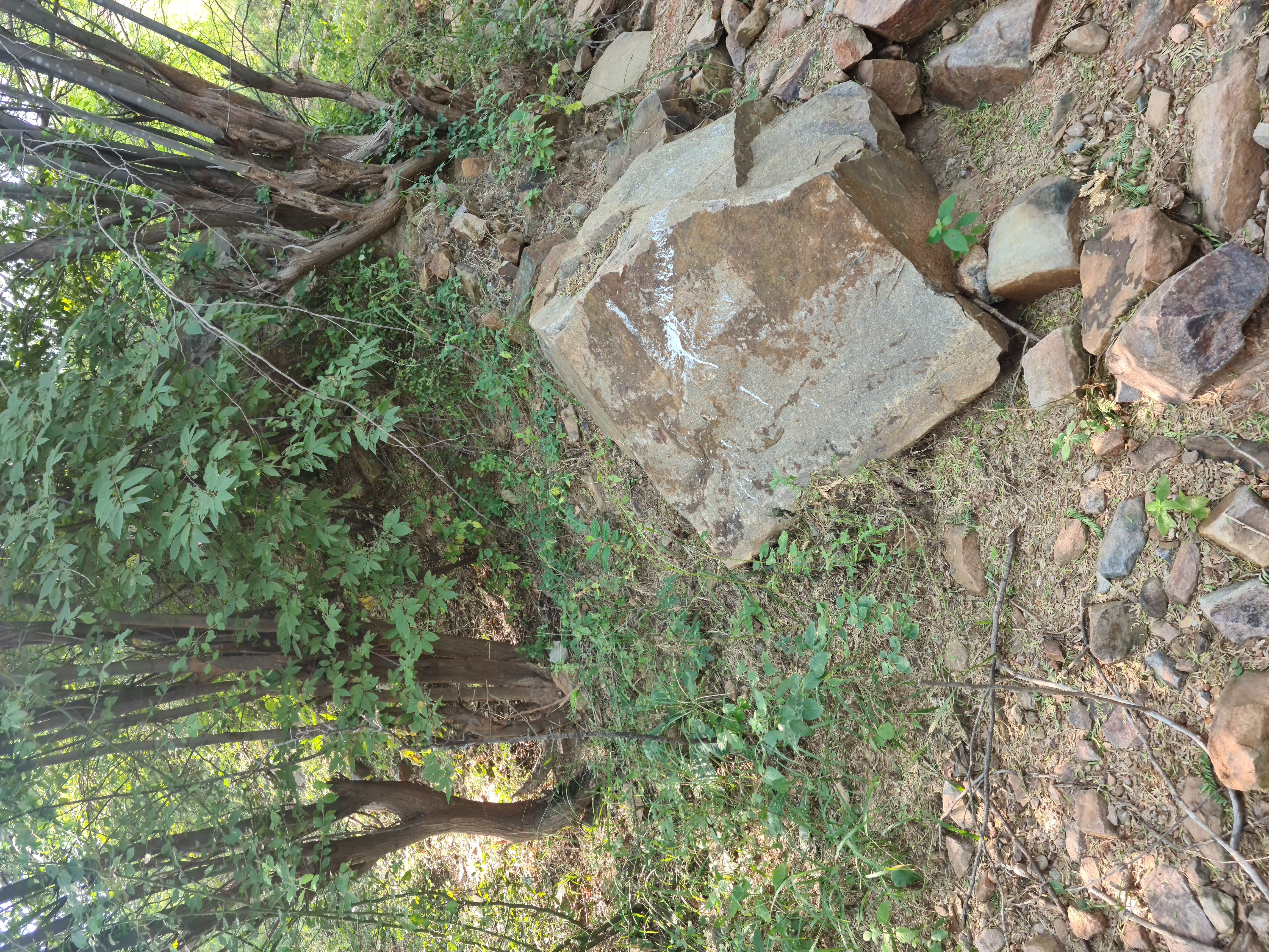