Done. A fitting end to chapter 1 of the TrailConnect project. For those who don't know, Nakul and I started recce-ing various connections between Delhi's forests. We gave it a name - TrailConnect - and what ensued in the last 1.5 years was a loopable route through the key forests in South Delhi.

As far as we know it, we're the first ones to do this. Keeping the brag aside, we hope this opens up the possibilities of more people exploring these trails - in part or in full - and attempt FKTs on this corridor.

The South Delhi Trail Corridor is a 38km loop that connects the entire forest belt that lies at the southern boundary of New Delhi. The loop is a mix of trails and roads, with a total of over 70% of the route on wild rocky, dusty, thorny jungle trails. The South Delhi Trail Corridor is also a historical route as it goes through forests, forts and establishments that date back to the periods between the 8th and the 14th centuries AD and form 4 of the 7 historical 'cities of Delhi'.

The route goes through the following key forests and areas: 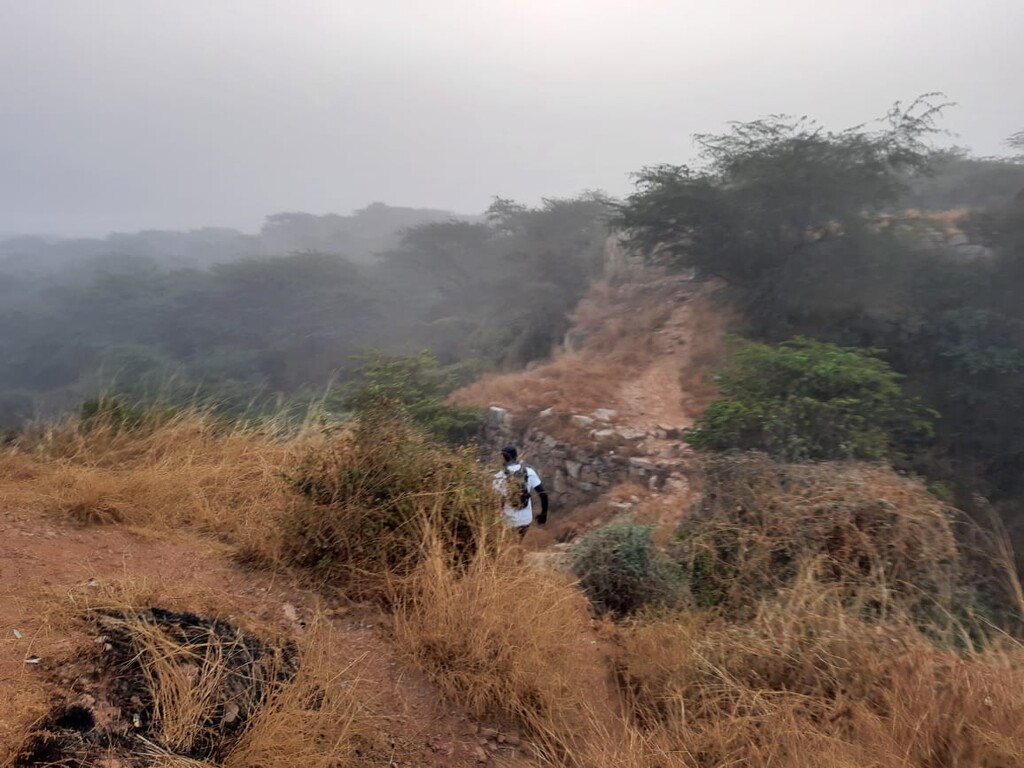 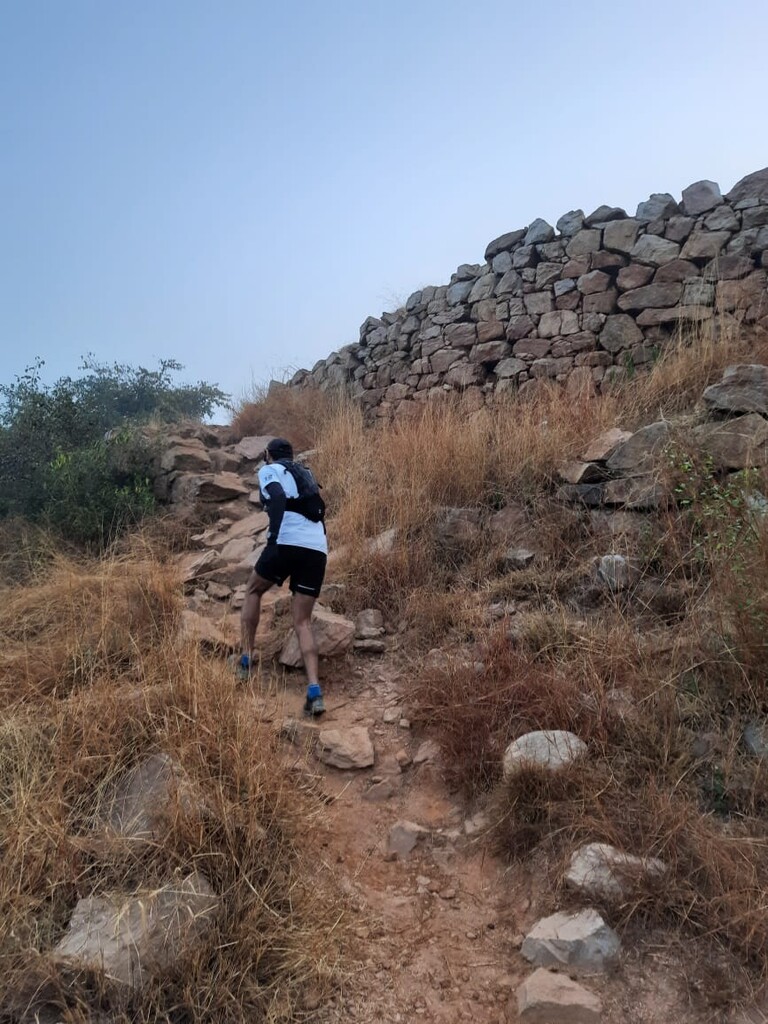 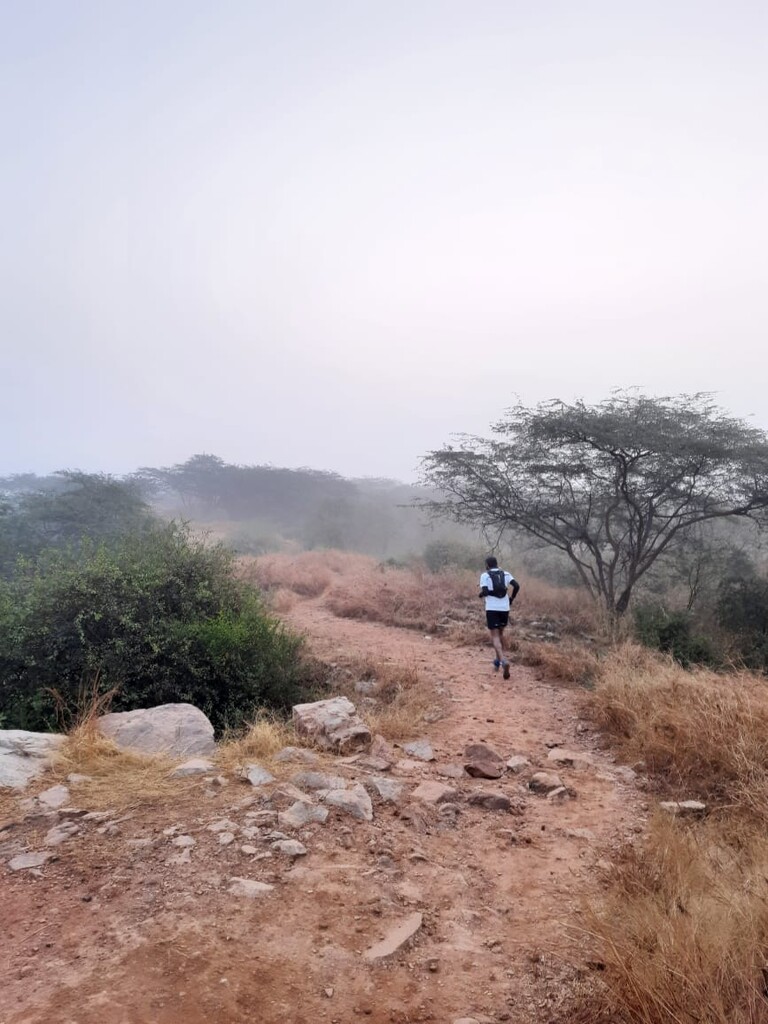 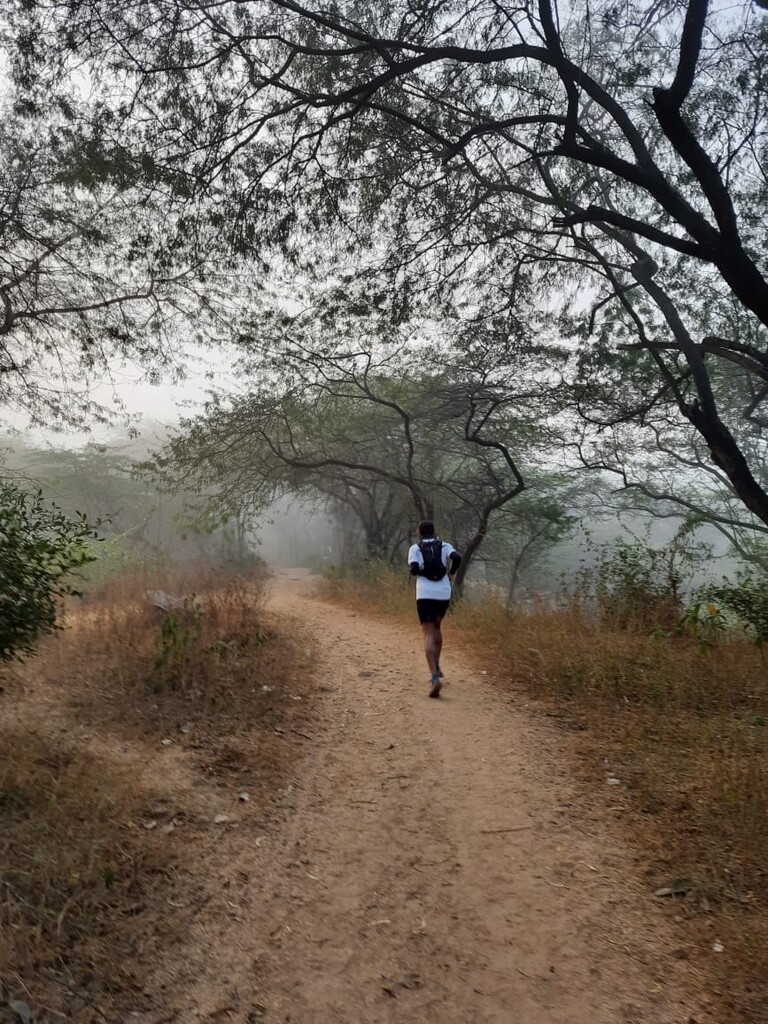 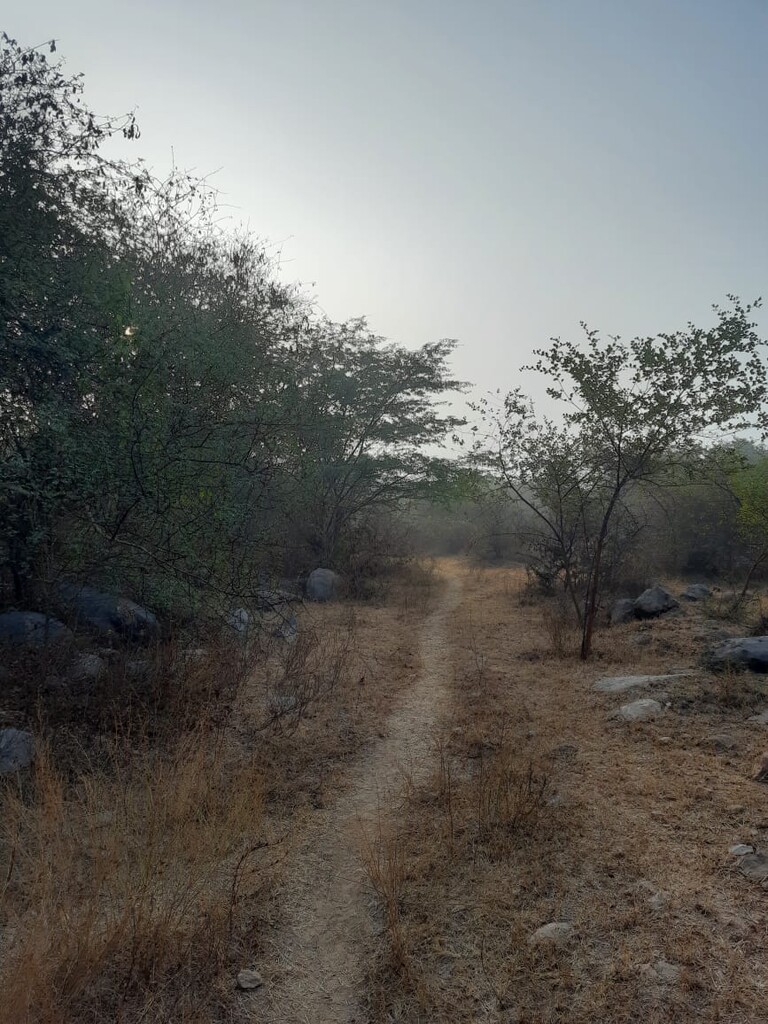 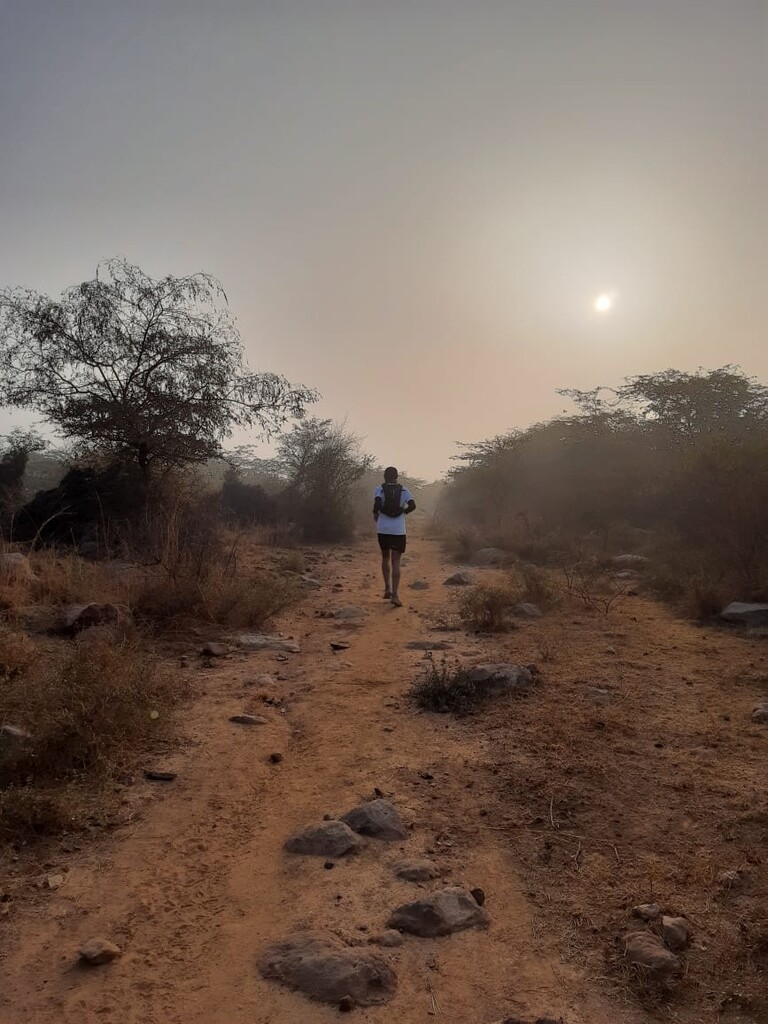 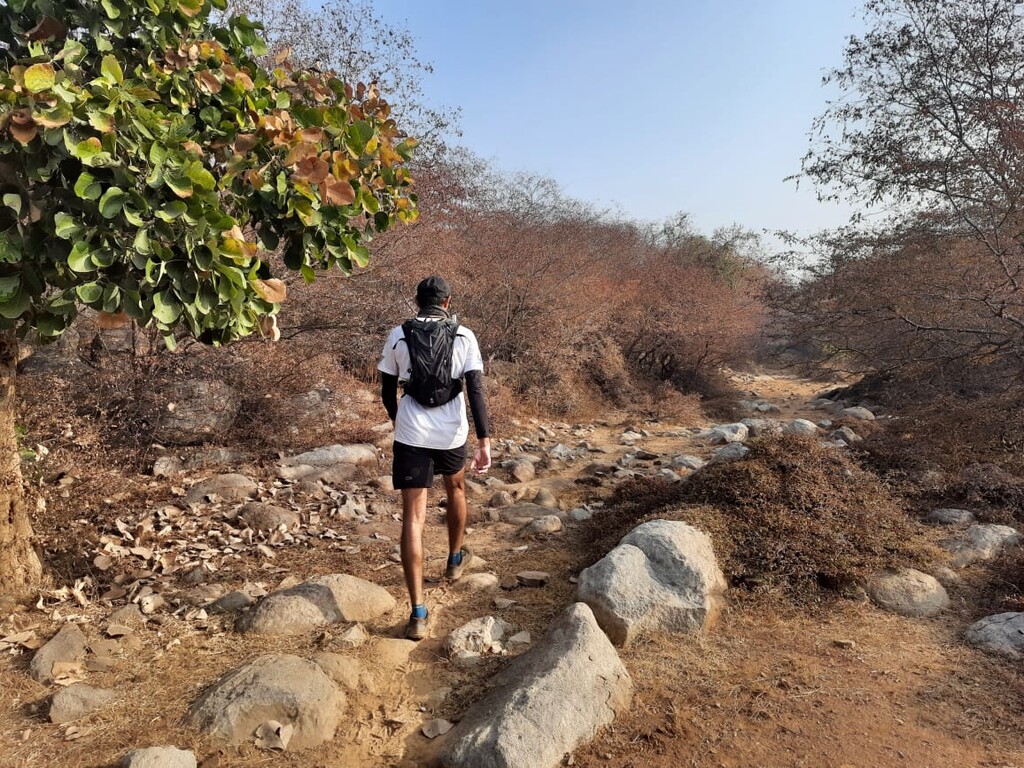 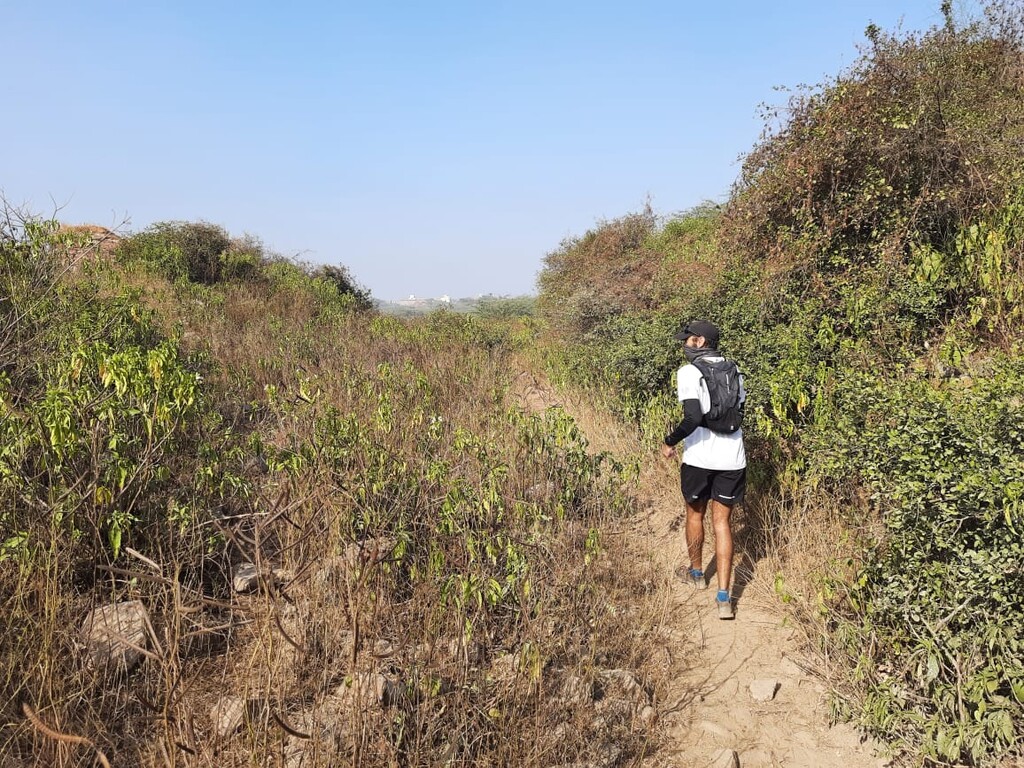 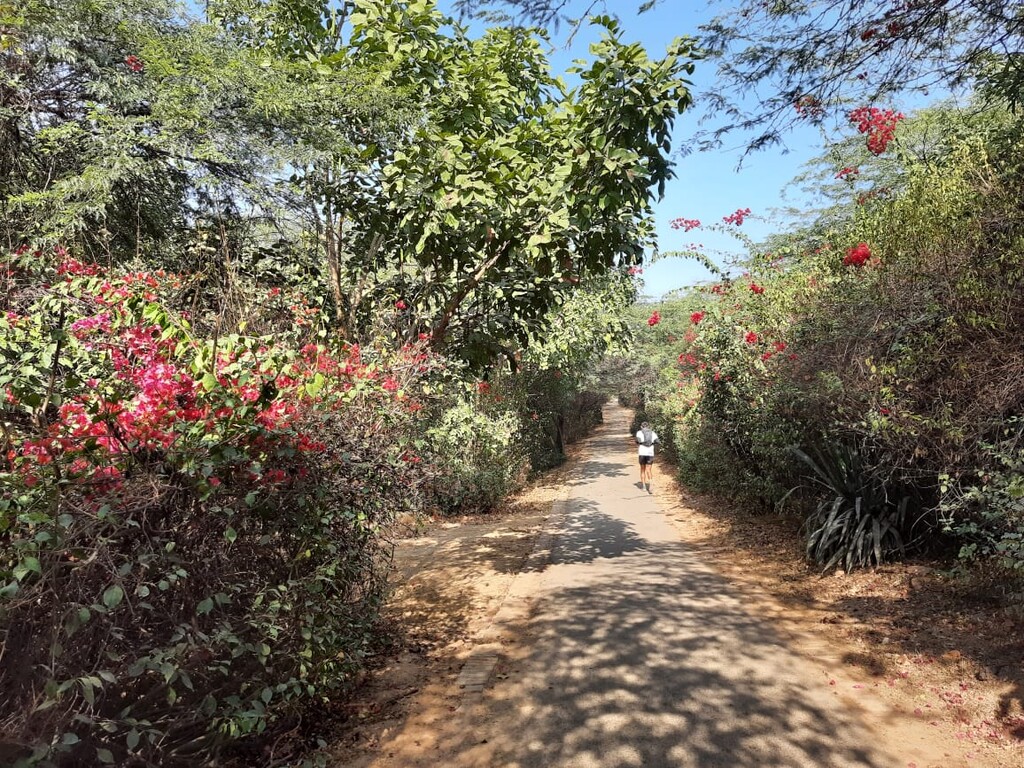